An escape game doesn’t have to take place in a stuffy basement. Instead, come try out our new game while taking in some fresh air!

In 1687, Mikael Wirtanen returned home with six mysterious chests. The whereabouts of the chests were unknown for centuries until they were recently found in Leppävaara. A mysterious man with a wooden leg and an eye patch is on his way to collect the chests.

Can you open them before he arrives? 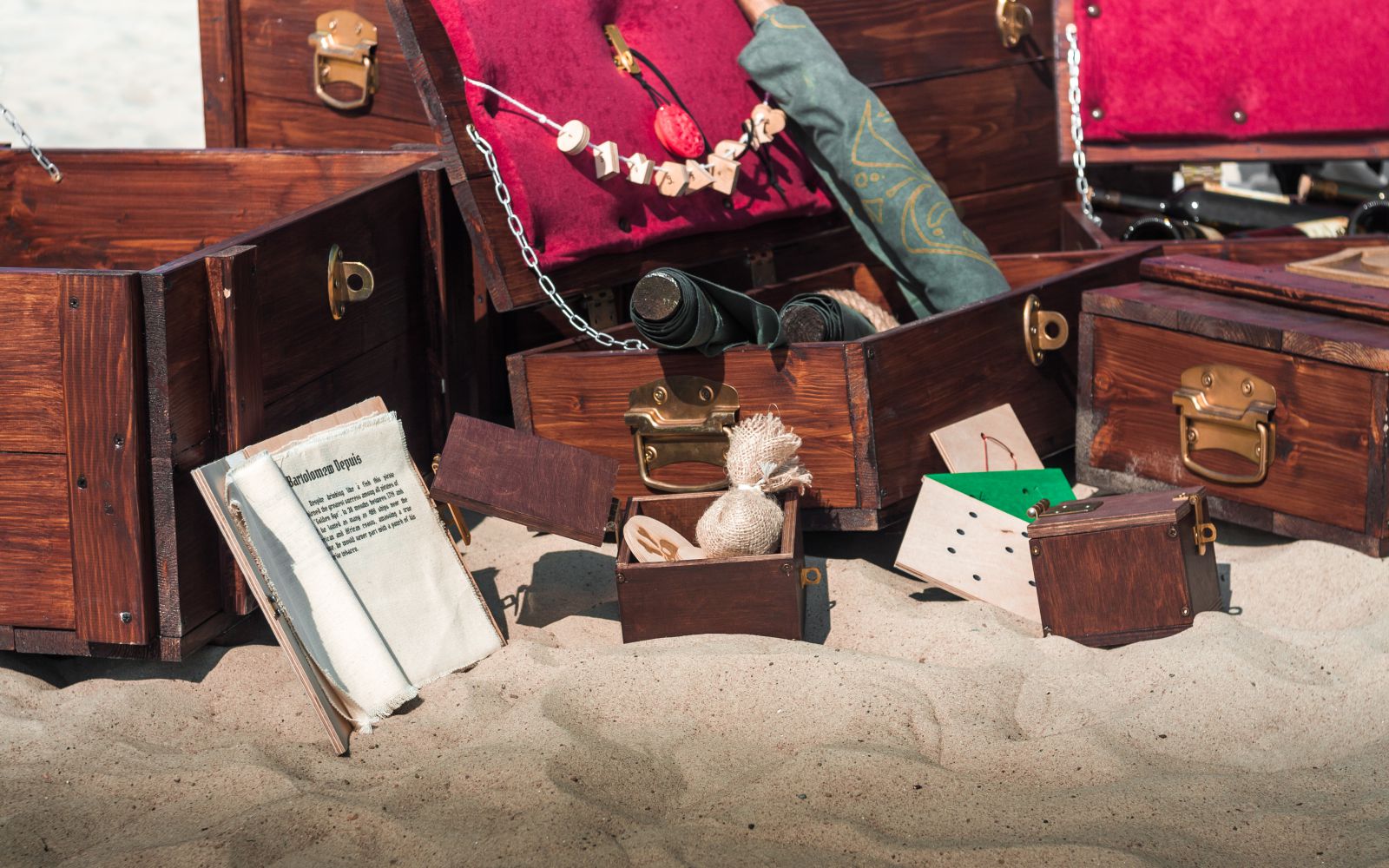 WHAT IS AN OUTDOOR ESCAPE GAME? 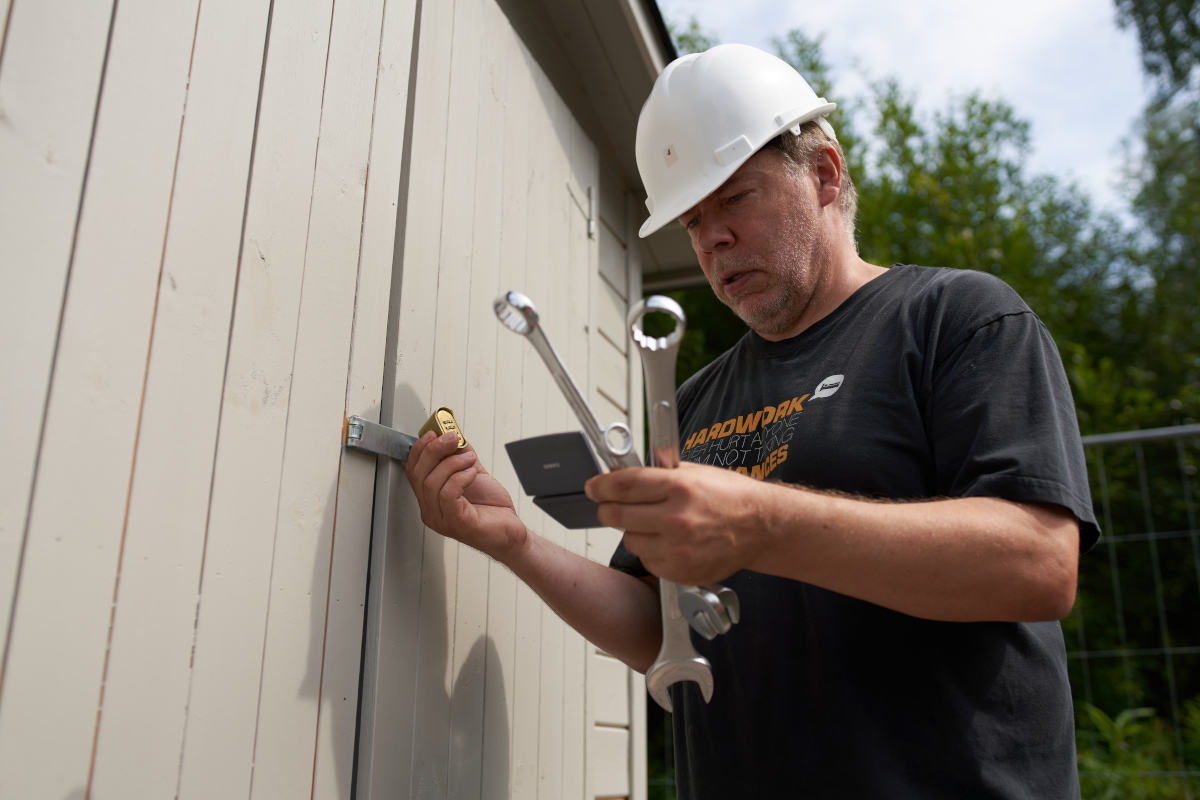 The goal of the outdoor escape game is to work together as a team and solve all of the puzzles thrown your way within 60 minutes. This can be done amongst family, friends, or coworkers. Logical and out-of-the-box thinking is essential in completing the task. However, at the core, the game is all about teamwork.

KNOW BEFORE YOU GO

The escape game is designed for groups of 2-6 players. Although it’s possible to extend the number of players to up to eight.

The recommended minimum age is 12 years old. Younger children can play along with a group, but some of the puzzles may be too difficult for them to solve. All content in the escape game is suitable for children.

HOW TO BOOK THE GAME?

The escape game is only available with a booking. The game has to be booked at least 24 hours in advance.

The escape game could also be a part of your team day. Contact us at: varaukset (at) seikkailupuistohuippu.fi 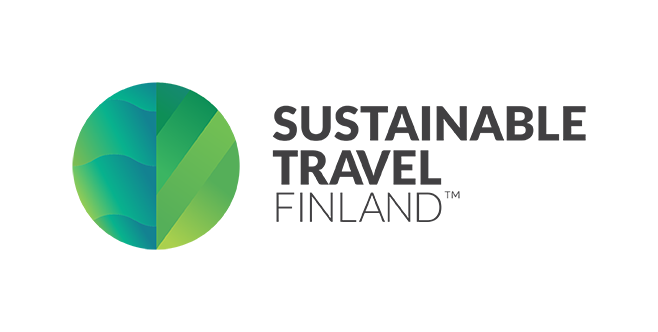